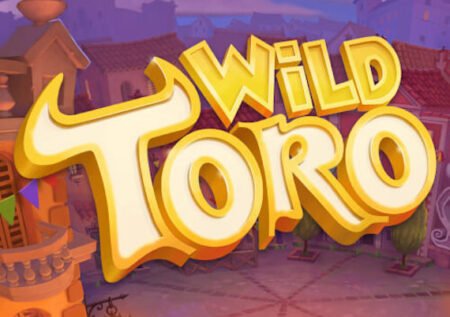 A bullfight between the Toro and the Matador

You might be familiar with the evil Captain Diaz, but now you get the chance to meet his sneaky son Diaz Jr. Toro on the other hand is a stylish and friendly one who generates numerous respins as he walks from reel to reel. Watch out though, it gets really intense and many emotions are released as the two of them meet.

Come on and join the sandy action!

The air gets filled of sand and dust as the frustrated Toro runs after the matadors and knock them off one by one, leaving a long path of Wilds behind. Three sneaky matadors trigger Matador Respin Challenge with additional chances to meet the sought after Toro.

There are 178 different ways to win in this action filled 5 reel video slot.