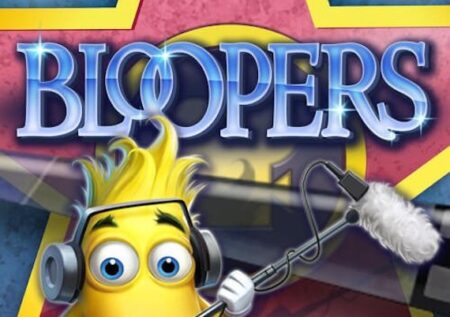 In Hollywood there are two kinds of people

The ones in front of the camera and the ones behind! In this game we’ve put some extra focus on the ones behind. This game is about setting the final scene in this Hollywood production. To do so the player needs to get into the bonus game and collect the stars.

Bloopers from ELK studios is a fun game and it has a more volatile payout than you probably would have thought. The bonus game has many features which cater for a long lifetime. Meet Soundtech in the base game or get really lucky and see the Stuntman give you wilds upon wilds in the bonus game.