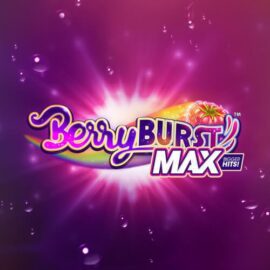 Berryburst Max is an exciting game from NetEnt that might remind you of their popular video slot Starburst. This isn’t only because the game has the word “burst” in its name, but also because it uses the Cluster Pays game engine and is a 5-reel slot.

That being said, instead of a celestial-like jewel, Berryburst Max is fruit-themed and delivers a lot of thrills, including expanding wilds, a re-spin feature, and wins as high as 1,868x your stake!

Based on a popular summer drink, Berryburst Max is bursting with colour, great graphics, and a fun soundtrack. The symbols on the reels include limes, berries, raspberries, and orange slices. There are also heart, diamond, and spade symbols set inside bubbles that might remind you of the bubbles you’d see in a carbonated drink.

As you spin the reels, the objective is to form clusters of 5 or more matching symbols to win. The most valuable symbol of all is the raspberry. If you manage to land 15 or more on the reels, you’ll get 500x your stake.

The Wild in this game is represented by the ice cube and it will substitute for all other symbols. When the wild symbol appears on any reel it will expand and take over that reel. It will also trigger the re-spin feature.

The expanded wild will remain locked in place with the reels re-spinning. If another wild or multiple wilds result from a re-spin, you will be awarded with additional re-spins. If you’re lucky, all 5 reels could become fully wild, which will pay 500x your stake. Plus, if you’re exceptionally lucky, continuous re-spins could result in you winning up to 1,868x your total stake.

There are lots of great ways to win in this video slot that’s bubbles of juicy fun! 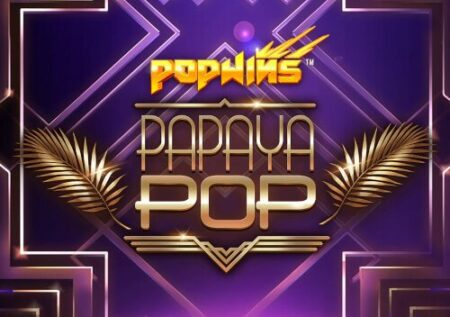 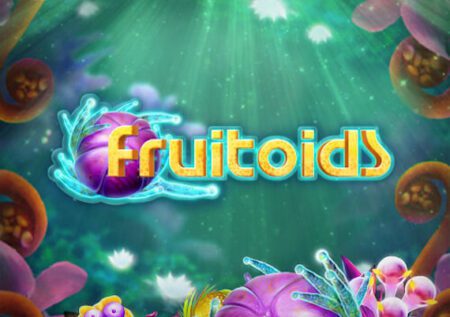 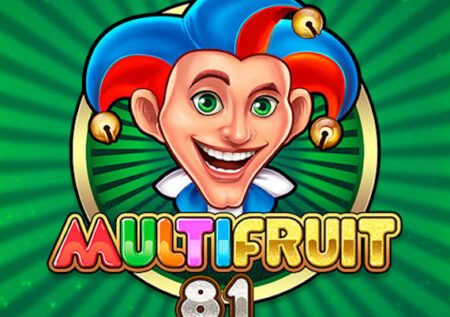 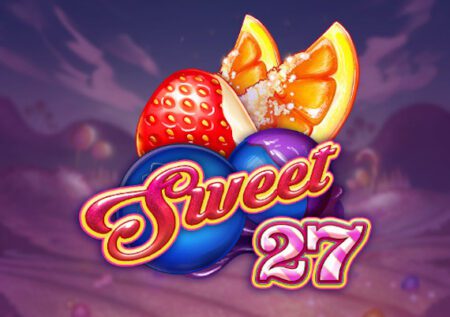 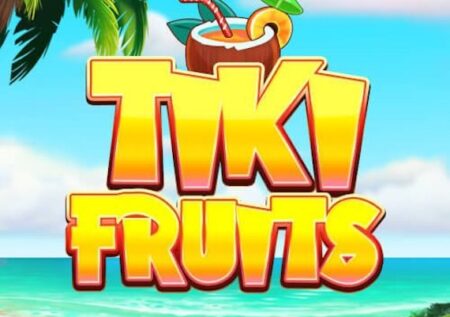